Is it just me or is that like nails on a chalkboard?

Now I'm an "insider" in the world of digital marketing and internet marketing, so I know "how the sausage is made" when it comes to social media marketing...and it ain't pretty.

I also know the owner and the leadership team at this company and I know that they have outsourced their social media marketing.

They have a huge following across the major social media platforms so either the social media marketing company has done a great job or (more likely) the company has created a loyal customer base by creating great products and they get followers despite the grammatically-challenged social media company they use.

But we do judge books by their covers.

We do make decisions in the blink of an eye.

And a bunch of little things in business—like nails for your horseshoes—add up to be big things.

Sure, the average college freshman reads at the 6th grade level (according to Renaissance Learning) so most of your readers won't catch the little mitsake...misatke... mistake like using its instead of it's.

Those "some" are the discerning ones.

Those "discerning ones" may click away and delay their engagement with you.

And we all know that time kills deals. 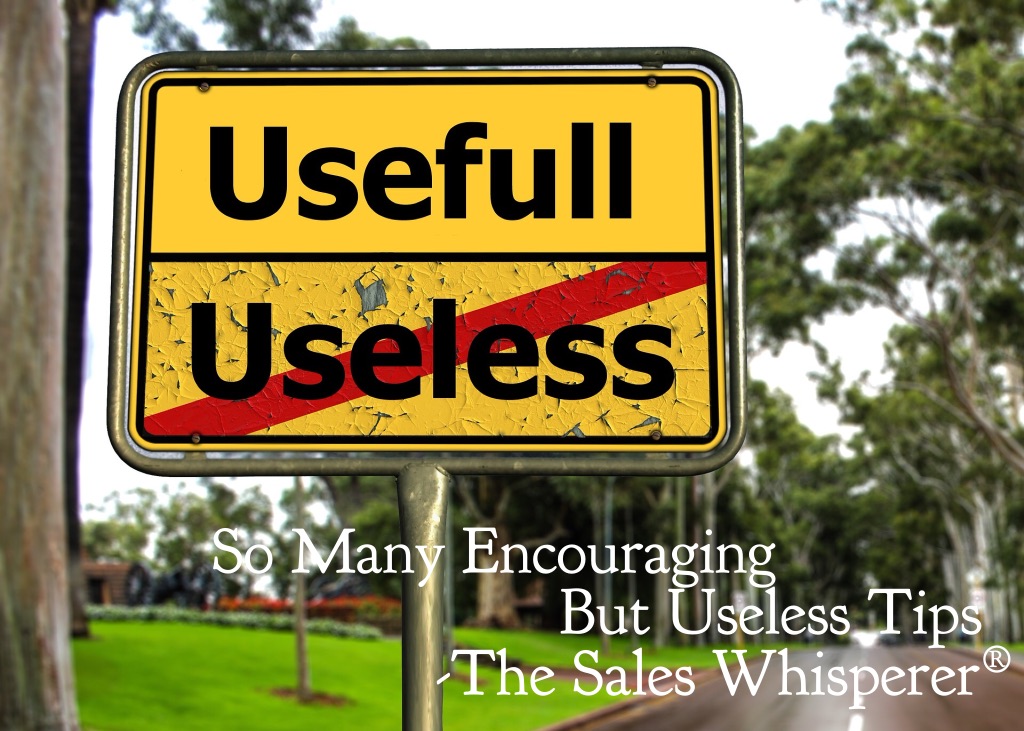 So Many Encouraging But Not Useful Tips

"Don't Take Any Wooden Nickels." (So Many Encouraging But Not Useful Tips)