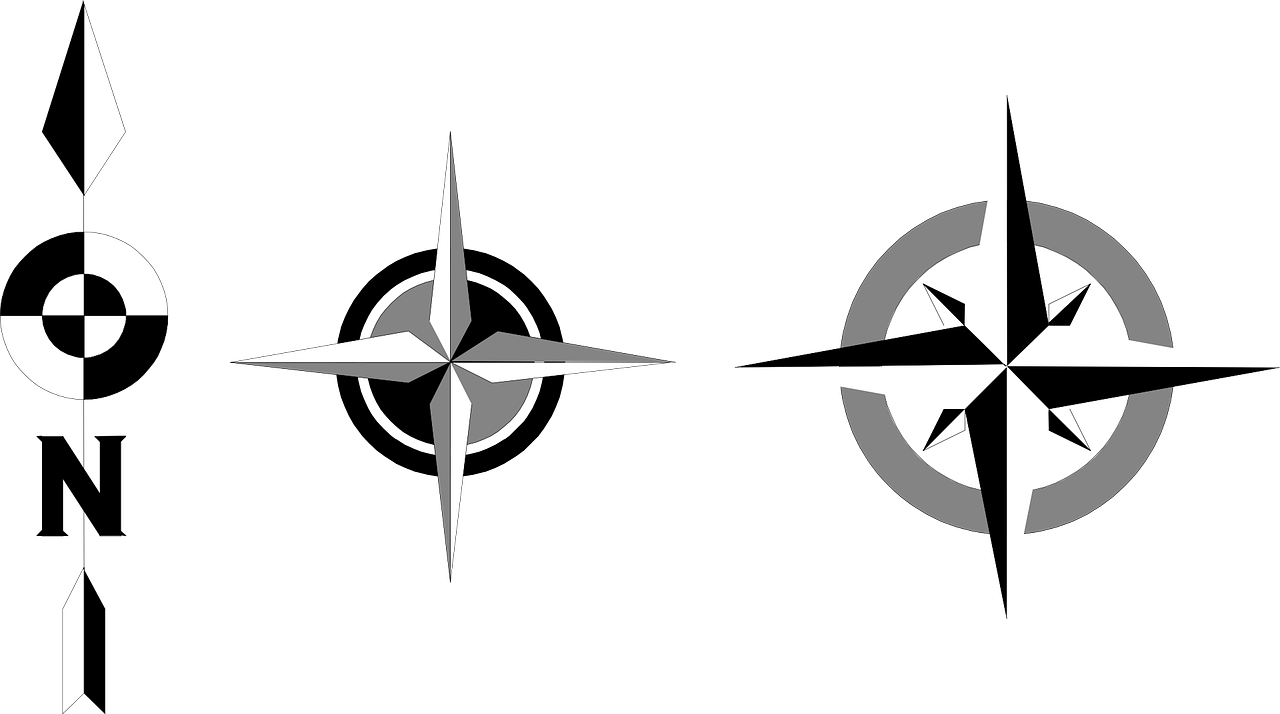 Four months and a week after the "Dream Crazy" ad narrated by Colin Kaepernick was released, the ad on Nike's YouTube channel has generated:

Now Gillette comes out with an emotional ad of their own. In three days they have generated on YouTube

So in just 2% of the time compared to Nike's "controversial" ad, Gillette's ad on their channel has

And these numbers are from 3 PM Eastern on day three.
So is Gillette doing a good thing or a bad thing for their business?

Is it always a win just to have people talking about you?
Is it a win to have two out of three prospects dislike your marketing?
"But Wes...But Wes, Isn't it true that...

"If you haven't pissed someone off by noon, you're not marketing."

I've heard several marketing experts espouse that statement, and I agree with it.
But it's scary as all get-out to create marketing that will drive away some of your viewers.

It's even scarier to create marketing that will so enrage people that they'll vote you down, leave bad reviews, and ask people to boycott you.

(And please realize there's a difference between pissing off "someone by noon" and 70% of your market for days, weeks, even months, or years!)

"But Wes, I want to be magnetic in my marketing!"

When I ask my students and clients if they want to create magnetic marketing, the answer is always a resounding YES!

But most forget that a magnet repels just as strongly as it attracts.

But they all continue saying they are fine with attracting and repelling right up to the moment they get their first email opt-out marked as spam.

Do you really want to create magnetic marketing?

Sure, you can accomplish a lot on your own following a good system and being extremely disciplined.

But 9 times out of 10 you'll achieve more, faster with a partner, mentor, and/or coach who can call you out on your B.S. or tell you to go even crazier (and hold the bucket under you when you puke. Don't judge me!)

Two heads really are better than one when it comes to pushing through barriers, getting past plateaus, and...maybe even pissing off some people with your marketing.

Wanna see if our two heads are better than your one?

If you meet the criteria at the bottom of the page and you're optimistic, coachable, and pleasant to work with, this could be the best 90 days of your professional career.

Set a time to speak with me via this link, but ONLY if you meet the criteria and are passionate about growing.

P.S. Before you throw more money at marketing to generate more traffic, how well is your current traffic converting?

I'll bet a razor to a pair of tennis shoes that you have a bigger conversion, i.e a sales, problem than a marketing problem.
Lucky for you I'm The Sales Whisperer®, so we can discuss that on the call.

P.P.S. In the four months since Nike's ad was released they had a great earnings quarter but their stock price is down a couple of dollars per share from $80.40 to $77.78 so the net effect of their ad thus far is neutral to slightly positive.

Gillette is owned by Proctor & Gamble, whose stock seemed to benefit from the press on the 13th but has since fallen to its previous value so it's still too early to tell how the ad will impact sales and earnings.
But if I had to guess I'd say Gillette won't fare as well as Nike.

P.P.P.S. You can create a perfect day regardless the number of up or down votes you get when you download my interview with Craig Ballantyne of Early To Rise fame via the link above or click the image below to read my notes while listening to the interview.