One day I just might—it's a strong maybe—as in, like, a solid probably—go deep into a niche.

I know it would probably help me build a nice additional revenue stream.

But in 13 years of running The Sales Whisperer® I've simply focused on helping human beings connect with and sell to other human beings.

And it seems to be working.

Yet almost on a weekly basis I'm asked things like...

Wes, have you ever worked in the alpaca toenail clipping industry?" (Do humans who own alpacas buy toenail clippers?)

So tell me, how much experience do you have when it comes to belly dancing unicycle riding promotion?" (Do humans actually do the belly dancing and do humans hire them for their human events?)

Wes, we love your website and your content. But we're B2B. Have you ever worked B2B?" (In your business-to-business sales, do you sell to drones or do you actually meet with human beings in those fancy businesses?)

Wes, I see your B2B experience but we sell to consumers. Can you help with that?" (Consumers? As in human consumers or do the alpacas have credit cards and bank accounts?)

While I understand where they're coming from, the fact that prospects are asking these types of questions tells me they need me...but they may not be wise enough or in enough pain to realize it.

They have tunnel vision and have self-diagnosed their sales disease and are essentially shopping for a sales doctor who will confirm their illness over the phone and write them a prescription without coming in for an exam.

When I first wrote this post it was right after golf lost its king, Arnold Palmer.

Palmer was an American golfer who won the Masters four times and the U.S. Open, which is impressive in and of itself, and would've secured a spot in the Hall of Fame.

However, far from being done, he also won the British Open twice, which requires a totally different strategic approach to win...but it's still golf as long as you keep your wits about you.

It's not like the British Open forces players to wear swim fins, boxing gloves, and hit the ball with hockey sticks.

Palmer used the same clubs he always used, but he did so in a slightly different manner, which he could do because his fundamentals were solid and he understood course management.

He could hit a high shot or a low shot or a bump-and-run.

He could stroke a long putt or a curved putt or a short putt even in the wind because he had taken the time and applied to discipline to master the basics of the game.

Arnold Palmer was a professional.

The same is true in sales and marketing.

How much do you practice your:

When you understand how humans think, what they desire, what role fear plays in their decision making processes, as well as the immutable fact that all humans in all industries make decisions emotionally first and are totally incapable of making logical choices without first checking in with their emotions, you can literally sell anything to anyone.

And when you get an outsider's perspective on your insider problem, that's when magic happens.

Case in point: Dutch bicycle manufacturer VanMoof had a problem with their bikes being damaged in shipping. 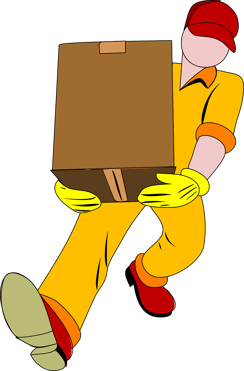 This was upsetting their customers and adding great expense to the company.

Now they could've found someone with "bicycle experience" or "shipping experience" to help them find potential solutions to this problem and they might have made a bit of an impact after countless meetings, conference calls, threats to the shipping company, etc.

Or they could've done the unthinkable: look outside their industry for new ideas to an old problem, which they did.

Ship their bicycles in boxes with a flat panel TV image on it and the universal symbol for "fragile."

It took thinking outside the box to protect what's in the box.

And VanMoof didn't get that idea from within their own industry.

If you want to sell on price and win orders by being forced to be the low-cost provider, hire industry experts and do what everyone else does.

If you want to set your own prices and attract customers who value what you bring to the market, we may be a fit for one another. Apply here to know for sure.

P.S. What would you like me to discuss in a future post? Let me know in the comments below.

You can't expect what you don't inspect

In 2013 I had a growing business generating both new sales revenue and passive income and I was on top of the world. 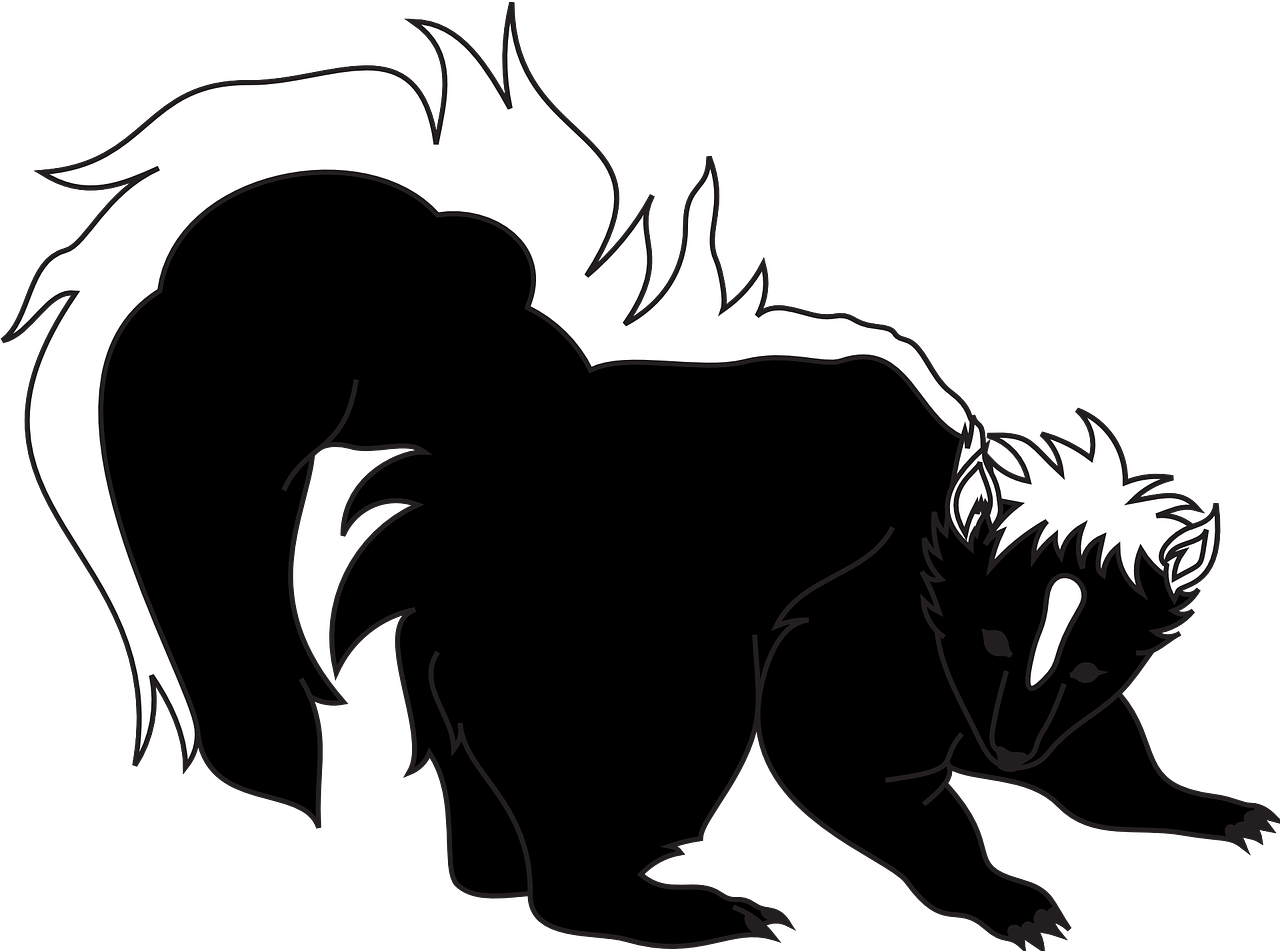 Do You Have Ideas or Just Stinky Opinions?

That had an impact on how I dealt with people who were expressing their feelings and emotions.