Toot Your Own Horn Or There Is No Music 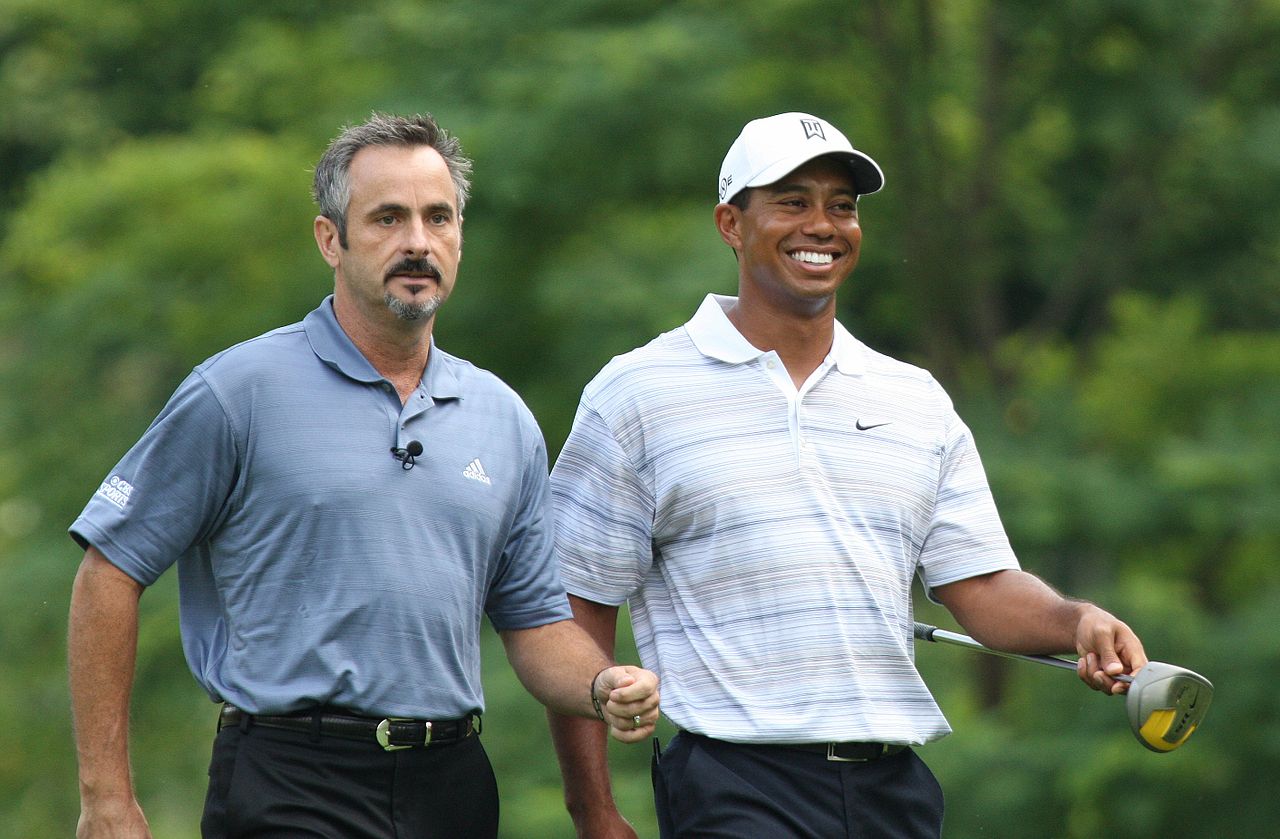 Bush 41 was winding down his presidency (he just didn't know it yet.)

The New York Giants hand the Buffalo Bills the first of their four consecutive Super Bowl losses. (But they got T.O. now so that wasn't supposed to happen again...but I digress.)

Meanwhile, Joe, the spritely, ostentatious college senior 970 miles from home with a quick wit and a sharp tongue (that earned him nearly as many demerits as lifelong friends) was preparing to enter "the real world."

He was ready to break free of the cocoon of academia with its bells and schedules, invocations and expectations, introspections, and inspections all of which were certified and verified by individuals best described as managers instead of leaders (which is why Joe earned so many demerits, but that's the subject of another Whisper.)

For 15 years he had been preparing for this day.

To change. To do what he felt was right. What he knew he needed to do.

The result? See the link at the bottom of the letter.

David and his band are not alone in the annals of leaders that were not satisfied with "just being on top" or "now that I'm on top I'll just coast and maintain because everyone knows me and it's too much effort to make big changes for incremental gains."

After winning the Masters by 12 shots in 1997 as a rookie, Tiger Woods changed his swing and is on pace to become the winningest golfer in history.

And GM is offering an electric car with the range to compete with Tesla, albeit after they went bankrupt and gave me the privilege of "allowing" my government to save their stagnant, bloated, un-changing rear ends. (There goes that digression again.)

The great ones put more pressure on themselves than the outside world ever will. That's why they are the great ones! Jack Welch once said something along the lines of,

The great ones know that nothing detects weakness like a little—or A LOT—of pressure.

That is why the great ones are continuously inventing and reinventing ways to test and strain and push and pull themselves and their systems beyond what they would expect to experience in the "real world" to be sure they can not only handle whatever may come their way but they can seize it and capitalize on it to their advantage.

Right now we're finding out not only which of our competitors are weak but where we, ourselves, could improve as well.

Which is a good thing since odds are Plato knew what he was talking about when he said something about necessity and mothers inventing things. (I know I invented some crazy meals when my mom came home late from work, but it kept my belly full but...yep...another digression. But stick with me here. I may be on to something.)

What are you finding out about your business, your processes, your systems, your people, your marketing, your advertising, your selling during these pressure-packed days?

When it comes to you and your business success are you a catalyst for change and improvement or are you a bottleneck?

Sidebar: There are only two reasons people don't buy from you.

Of the big deals you won in the last 6 months, why did you win them?

Of the big deals you lost in the last 6 months, why did you lose them?

Funny and sad sidebar: when I ask salespeople these questions they answer the former with

and they answer the latter with,

"Because our product stinks!" or "Our pricing is too high!" or "We didn't have it in stock!"

Another great attribute of "the great ones" is that they never fly without a wingman. They focus on what they're good at and outsource the rest.

So what are you good at?

What are you spinning your wheels on that end up frustrating you and not making you money and frustrating you more? Find someone on which you can offload that NOW because today's new, new economy is presenting you with the single greatest opportunity to fail or succeed you will see in your lifetime.

Sure, you can maybe, possibly get to the top "alone" but how much fun is that? (And if you're that kind of a person who will want to be around you, anyway, despite reaching the top?) And will you get there as fast? And will the pie be bigger or smaller if it takes you longer to get there?

Now's the time to build a great team, surround yourself with excellence, take massive action and let the world know you are ready for success.

If you'd like to discuss ways to make that happen drop me a line. I promise not to bite or giggle.

Remember, Life is good. It's "gooder" when you're selling.

P.S. If you'd like to know who David was and why he was ready to giggle with the laughing gas please click here.

P.P.S. If you're wondering who that spunky college kid, Joe, was you will find out here.

Remember, Life is good. It's gooder when you're selling.

LISTEN TO WES'S PODCAST ON

Play the video to see who Wes Schaeffer, The Sales Whisperer®, really is.

Get on Wes's Calendar

Get The Sales Book