Discipline yourself to always push forward

Literally Googled "what is business."

Culture of pride and patriotism.

Able to do more together in the Army.

He was an activated-unit drill sergeant for three years.

Didn't want to go to college and get a job. He wanted to do something bigger than himself.

You can find your own mission.

Nov 2009 was the first time he actually sold something (Made $3,500 that day and set up a table at Ft. Benning and sold stuff. Coordinated through AAFES to get licensed and they took 25%.)

He meets people that talk about their business ideas for 15 years...but you're not in business.

You're really in business when you actually sell something.

Traveled back and forth between Chicago and Ft Benning.

Became an audiobook listener, which helped on his drives to Ft. Benning. (Made it in 11 hours once.)

You'll pay for your education in one way or another.

Selling is never easy. Be cognizant of your prospects and your decision makers.

He didn't understand margins or pricing.

He had horrible profits but kept feeling his way through the dark.

Discipline yourself to always push forward.

His wife was working full time.

Dec 2011 his wife gave him an ultimatum. He signed up for his first trade show in Vegas in Jan 2012 and he said if he could sell $6,000 he'd stay in business and she went with him to help him sell.

Took the free shuttle, walked a mile to the nearest supermarket and ate peanut butter and bread because that's all they had money for.

They sold $6,300 but it was by brute force and he thought there had to be a better way.

He took out a yellow legal pad and wrote down every business that was doing better than him and decided to emulate the successful.

His sales then began doubling every month by reverse-engineering the successful competitors he listed.

He looked at Skittles in 2012 because they were the king of Facebook then.

He was a personal trainer in the morning until about noon or even 4-5 pm and did Grunt Style until about 3 am.

In Sept 2012 his wife "kicked him out of the house" so he had room and he hired his first two part timers.

But he was doing everything else.

He understood web development and did that himself.

He realized he needed more SKUs because he didn't have anything to upsell/resell to his good customers.

It's tougher now even with 1.8 million fans on Facebook.

It's a slow transition from selling to branding.

Nobody wanted his stuff on day one, and that's okay. Focus on what your brand means and take the time and effort to describe it to your audience.

He has learned a lot from books but be careful to learn only from those who have done it.

This took a lot of time and effort.

You need to make plans to grow.

He brought his part time fulfillment people on full time then hired a sales person.

You need structure as soon as you have a tier of management.

Everyone is an extension of your will of intent.

He can improve margins by creating his shirts in China but he's not going to compete with Wal-Mart on pricing or Amazon on shipping.

His strength is quick turnaround and creation and low inventory.

Alpha Outpost did $8+ million in its first 12 months but there is still a big learning curve.

The Alpha Outpost team was a newly-developed team so he didn't distract or detract from the efforts of his Grunt Style team.

Stay true to who you are so you can be clear on your message.

Spreadsheets and business plans are important but you need intuition and planning as well. 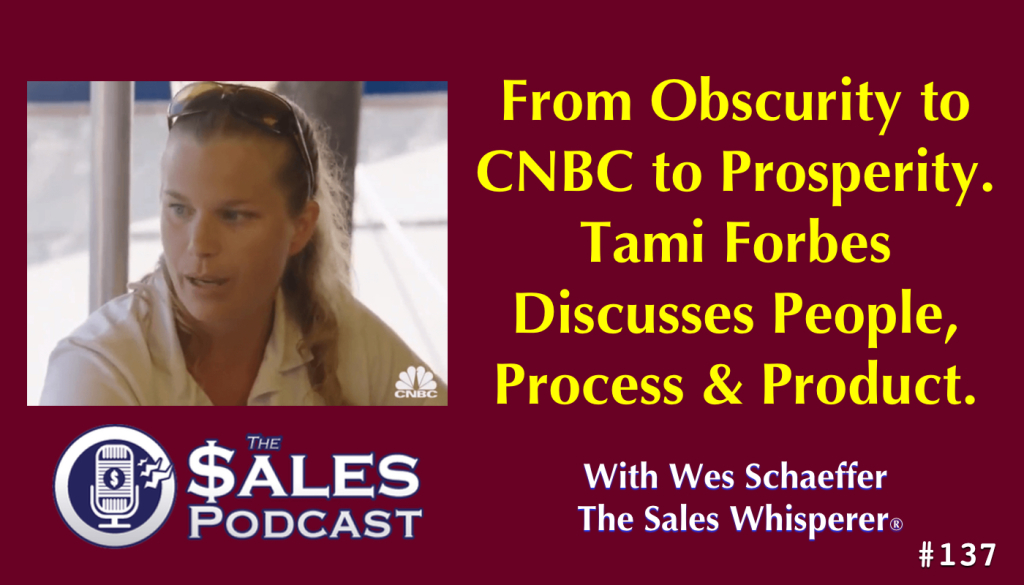 Entrepreneurial Tips you'll learn in this episode of The Sales Podcast... 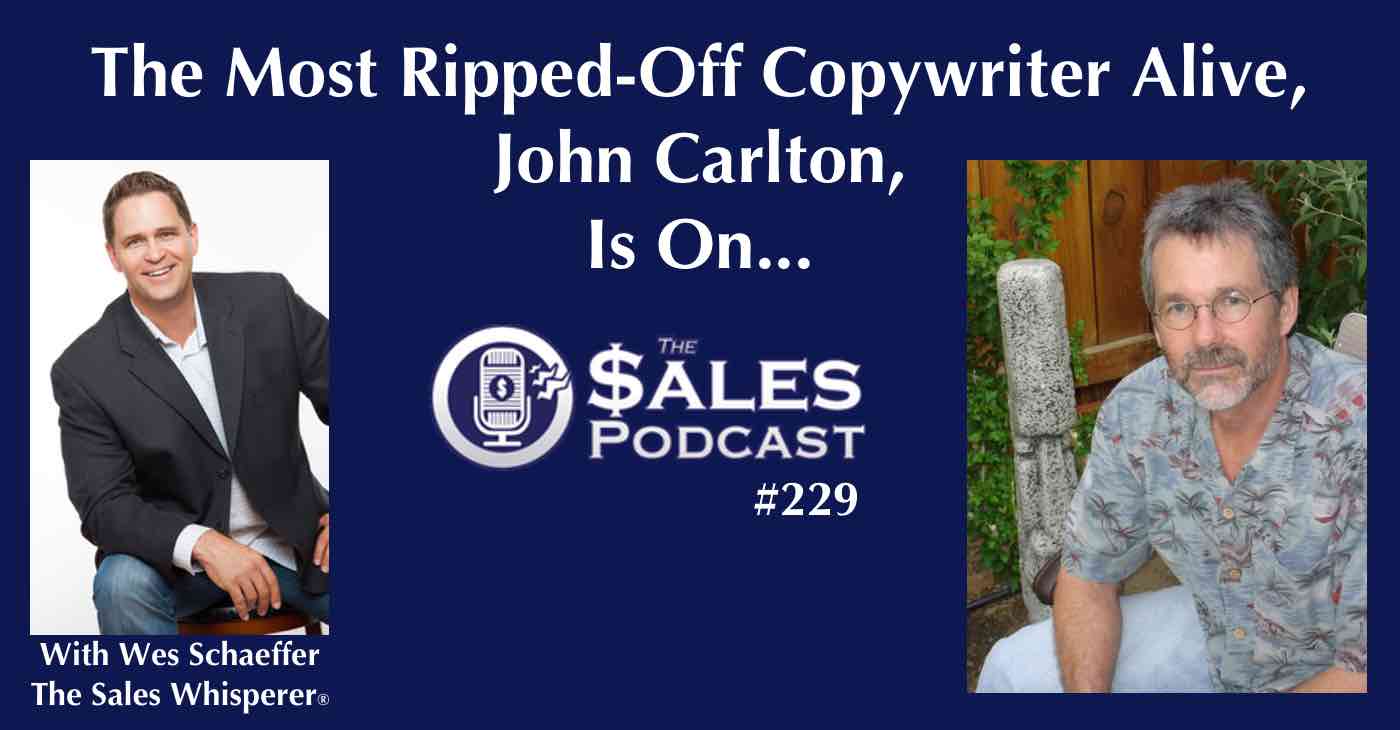 Do Copywriting Right To Grow Sales With John Carlton

Stop Branding and Ask For The Sale