Started online 15 years ago when he was 13 by building websites for wrestlers in Texas.
Now he’s a CPA.
Co-founded Podcast Movement, whose inaugural event kicks off August 2014 in Dallas.

Works for a small CPA firm in Dallas but they are very flexible and treat him as an “employeepreneur.” (Chris Brogan word.)

He attended a PodCamp in Dallas in the summer of 2013 and 20-30 people attended with a few speakers and he met Mitch Todd and Gary Leland who became his partners in Podcast Movement.

They saw their “ah-ha” moment when they realized not enough emphasis was placed on podcasting at New Media Expo in Las Vegas January 2014.

They decided to Crowd Source it via Kickstarter to fund Podcast Movement.
Launched Kickstarter in early February with a 30-day goal.
Found a building for $10,000 to rent and Kickstarter takes 10% so they shot for $11,000.
They got their money in 24 hours and went up to $33,000 thereafter!
(Learn about crowd-sourcing via The Sales Podcast Episode 54.)
So they vetted their idea and hit the ground running.

Philip Taylor is the organizer of the FinCon Conference and helping them out. His conference has grown tremendously so Philip urged them to not try to make a profit the first year. Roll the proceeds into building the infrastructure to grow this into a great conference.

People loved networking at New Media Expo but were bummed at how many ancillary events were going on that forced them to pick and choose so Podcast Movement is focused on throwing a central party/networking event at The House of Blues for a great event with free drinks, free food and buses to take you to the bar.

People attending New Media Expo also complained at having to spend a ton of money to watch all of the sessions so they are including that in the ticket price.

Dan has learned that they need to ask people what they are interested in and give them what they want.

There are so many generic podcasts out there like “all entrepreneurs” or “anyone with a dream.”
You need to niche down. Make money in podcasting by getting clear on your niche.

The daily podcast might be a little overdone. Don’t think you can replicate this like John Lee Dumas. (Vernon Foster is an event organizer in Florida and was doing a daily show and he had great content and he got burned out and went from 7 to 3 days per week and now he hasn’t put out an episode in a month.)

You have to enjoy it and want to do it.

Get specific. Niche down.

Dan has learned how to guard his time as his goals have expanded. He can’t help everyone that just sends him an email.

Welcome to the de-evolution revolution 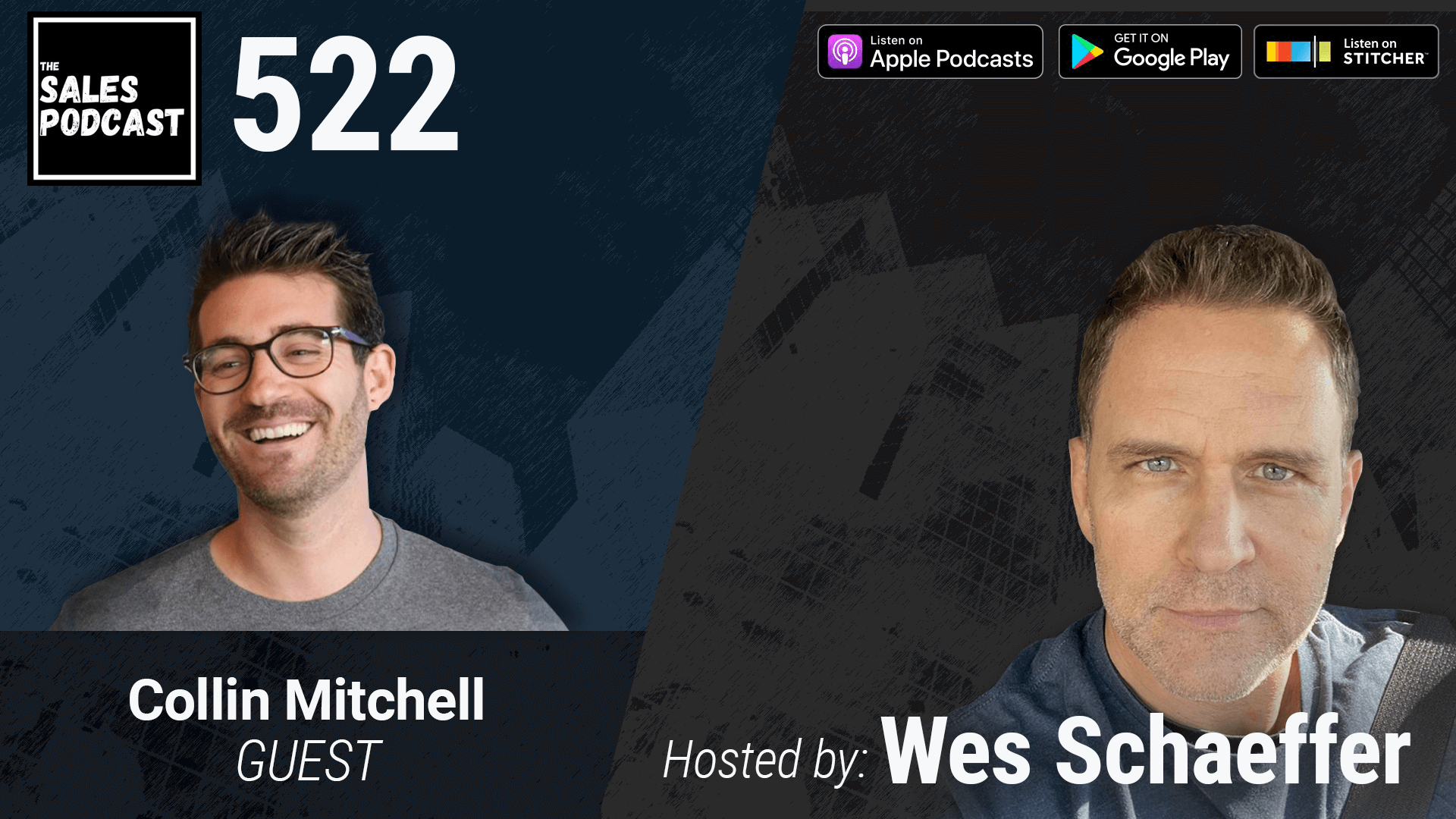 Podcast Your Way To Profits With Collin Mitchell