Clint Arthur likes to be in control.

In 1999 when he was still driving a taxi he got straightened out by a business coach.

He graduated from Wharton Business School with a 4.0 and he chased an odyssey in Hollywood for a decade that resulted in him driving a taxi!

He got a coach who told him to not do anything he wasn’t in total control of. In the movie industry he had agents, screenwriters, etc. and he got out of the habit of getting things done on his own. Hear how he turned things around.

Related Episodes To Get Publicity

Maintain control of your publicity" says Clint Arthur, who has a mathematical formula to get you on TV.

Your main job is to generate revenue."

You need to know how to pitch one of these 7 publicity hooks."

Start in small cities and work your way up to the national segment." 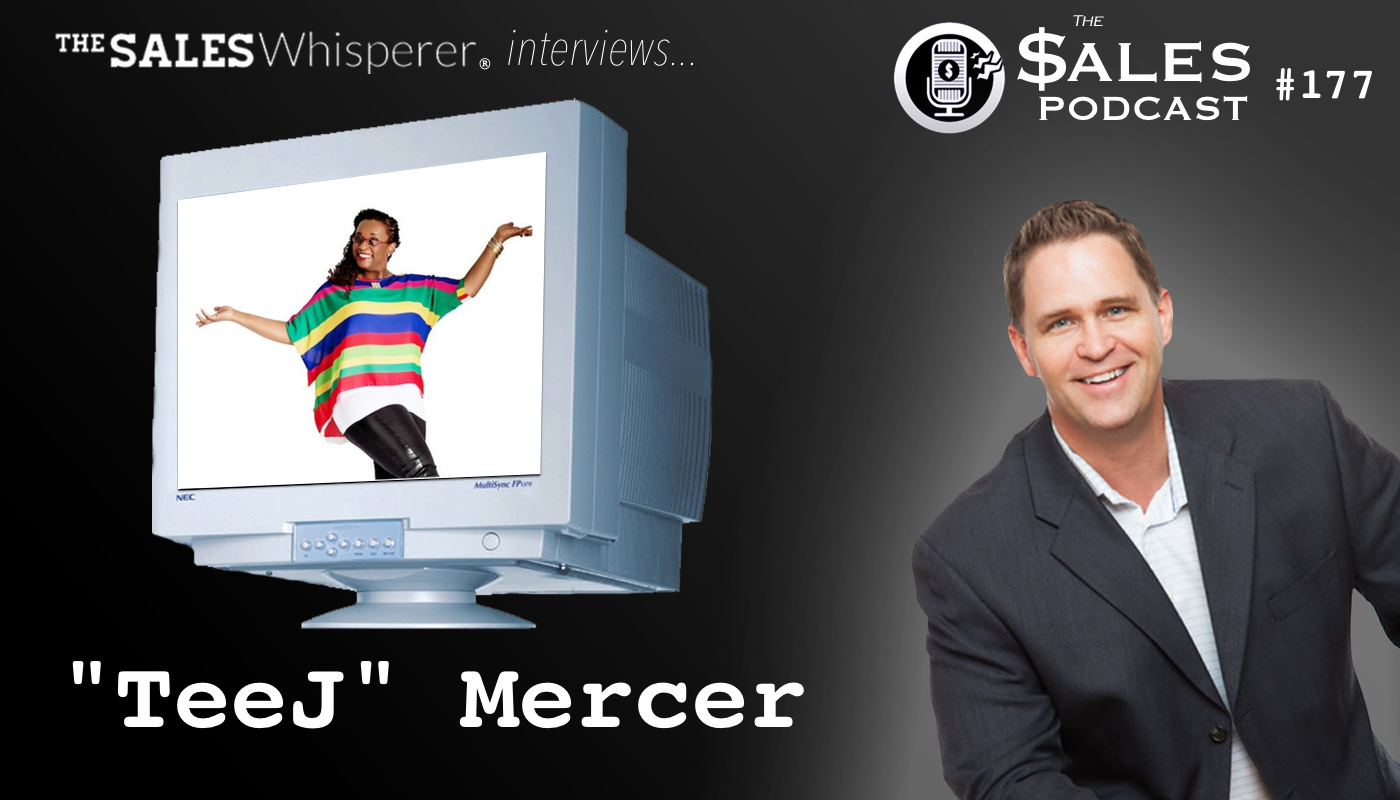 Get Free Publicity and Get Yourself Booked Nationwide 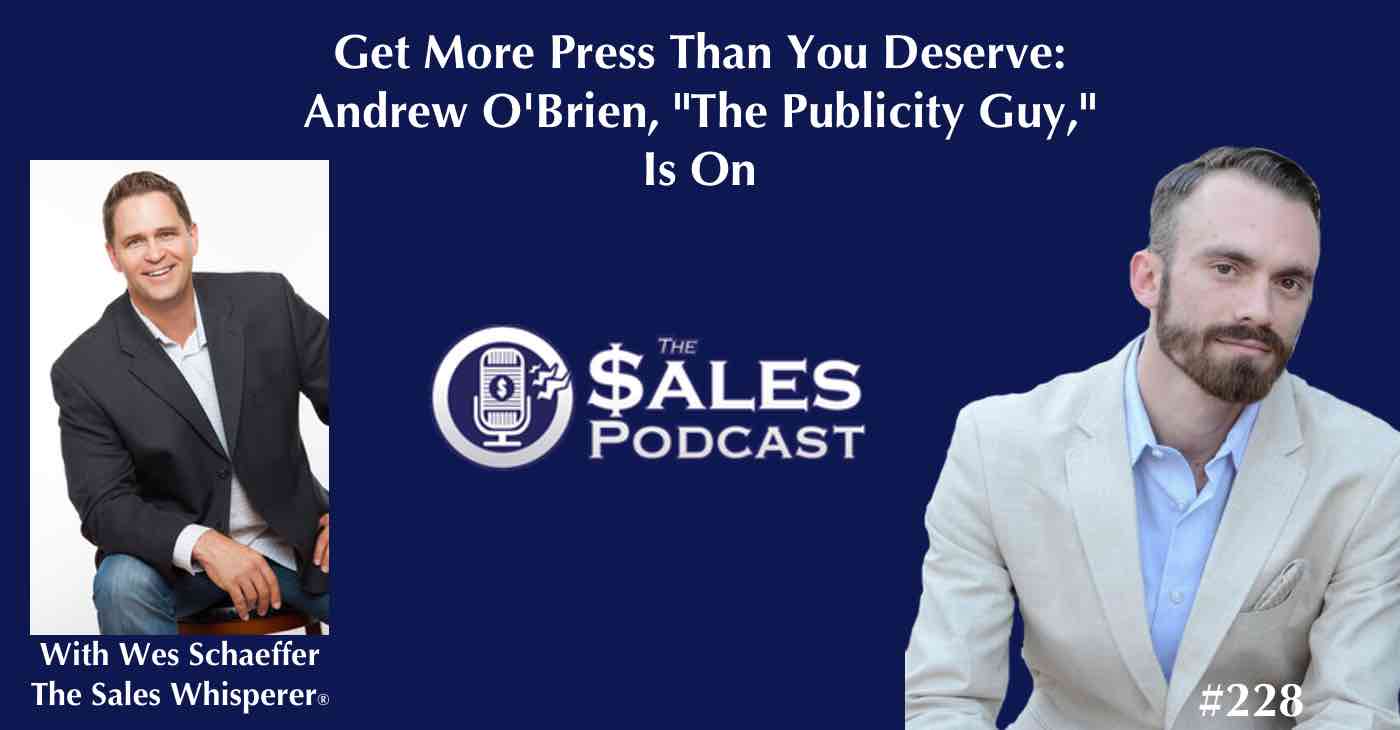 Get More Publicity Than You Deserve With Andrew O'Brien

To Be Viable You Must Be Visible

Stream below or right-click here to download the episode.