You Should Be "Reassuringly Expensive"

Between December 1999 to December 2004 I lived near Dell in Round Rock, TX so I became a Dell fan and follower.

However, in April 2004 I began working with a startup out of Austin and they had a policy whereby you could buy any computer you wanted and they'd reimburse you up to $2,000 via monthly deposits in your pay over 12 months.

Our web guy was a Mac user (DUH) and he offered to help me setup my Mac if I got one...so I took the plunge.

In April 2004 here's what shares of the big tech firms were trading for:

This shows the power of quality and stick-to-it-iveness (Apple) vs. commodity (Microsoft and Dell).

Apple stuck to what it could be great at.

Apple focused on quality and let their competitors drive themselves to the bottom and then out of business.

But it wasn't easy. There were many naysayers. They were ridiculed. But they persevered.

Have the courage of your conviction. At a minimum you'll sleep well at night and you'll probably make more money, too. 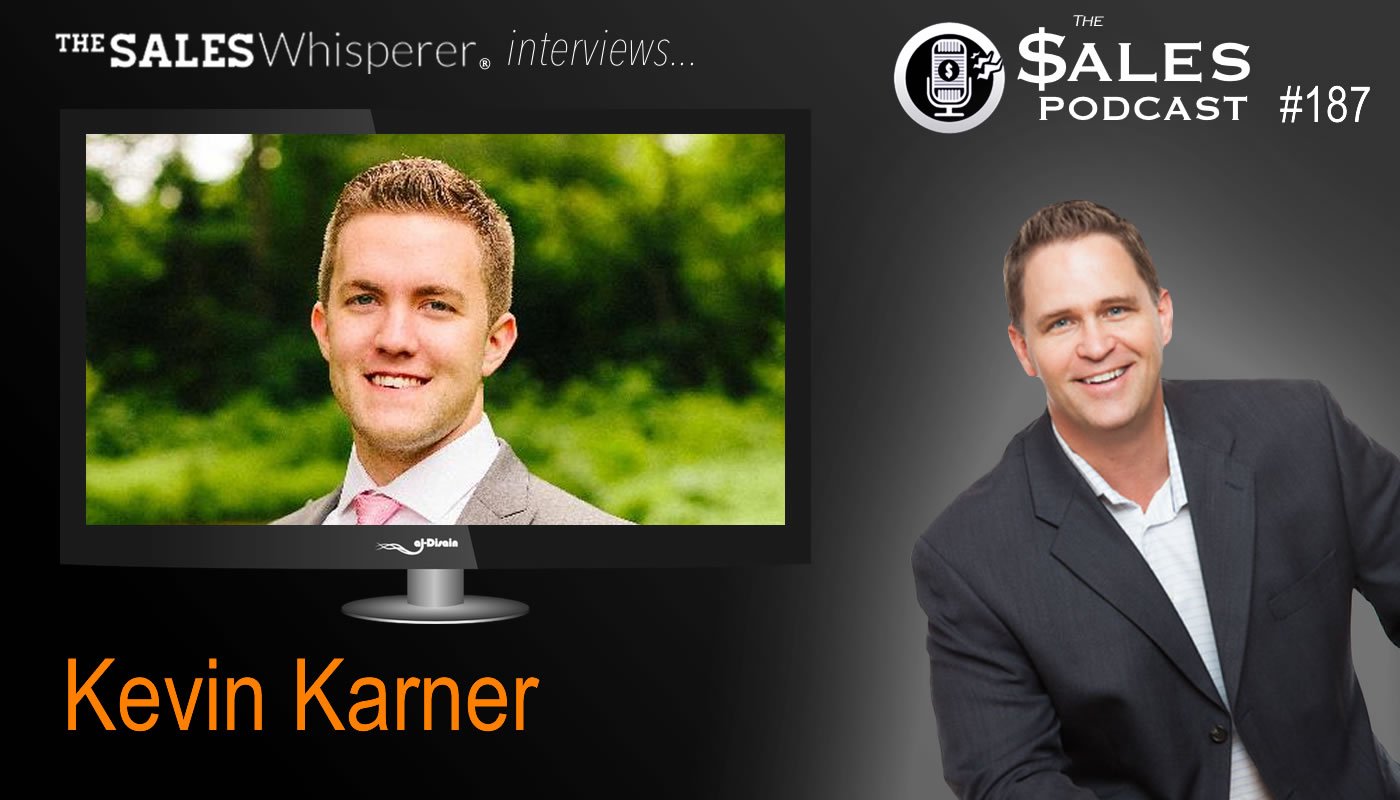 His company was acquired by HubSpot, and even though it was thriving he decided to open his own business again. 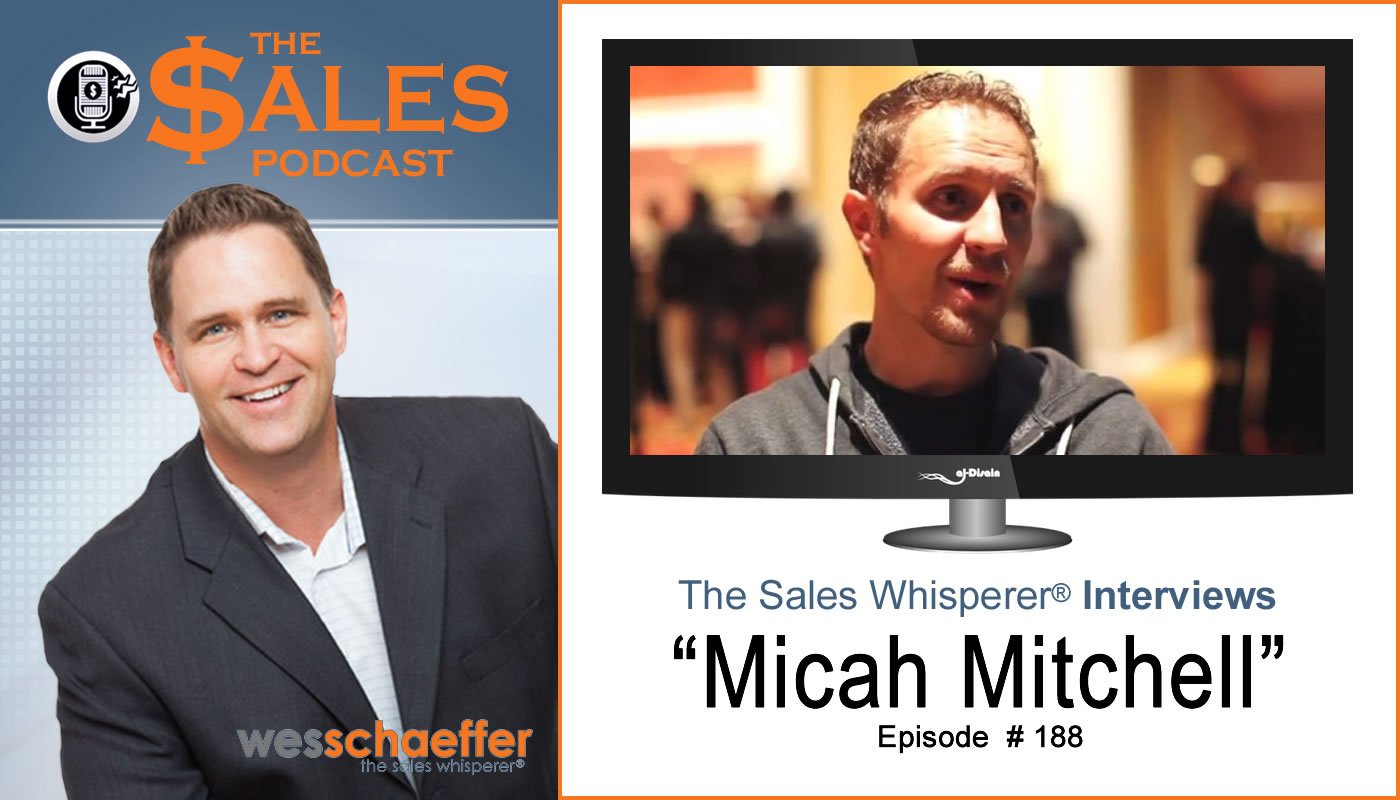 Micah decided to integrate Infusionsoft and Wordpress to sell membership services under the SaaS model. Learn from his success.