Did you hear about the parents who were worried that their son was too optimistic?

They took the little boy took to a psychiatrist.

In an attempt to dampen the boy’s spirits, the psychiatrist showed him into a room piled high with nothing but horse manure. Now you and I would probably turn away in disgust.

Not this little boy.

Instead of getting sad and walking away, he scampered to the top of the pile and began digging.

“What in the world are you doing?” the psychiatrist asked.

“With all this manure,” the little boy replied grinning so wide he could've eaten a banana sideways, “there must be a pony in here somewhere.”

(Now that's a true story...because I said it is...and you know I wouldn't fib on a Friday.)

"When there's hope in the future, there's power in the present."

But how do we find hope and remain positive and optimistic in such a negative world?

While there are many ways to answer that question, the one thing that does not vary is that it's much easier to do when you have a sidekick, a partner, a cohort.

It's why the Lone Ranger had Tonto, Batman had Robin, Superman had Lois Lane, even rough, tough Bruce Willis in "Die Hard" had Reginald VelJohnson as Sgt. Al Powell feeding him information and encouraging him to take on the bad guys. Office JOhn McClane was also motivated to save his wife, played by Bonnie Bedelia.

The creators of movies and comics and novels understand that as humans, we're all motivated by the African proverb...

Despite what the paparazzi and pop culture wants you to believe, life is not a sprint. We're meant to go far in our lives, not just fast.

It's why God stated early on that "It is not good for the man to be alone."

Yet here you sit, alone, reading this while carrying some heavy burden deep inside the recesses of your heart, thinking your situation is unique, that nobody would understand, that others would think you're weak or they'd lose respect for you if word got out about your struggles, concerns, fears or doubts.

What goals seem to consistently elude you? How long have you been trying to reach them alone?

The title of today's message, "And you shall be secure, because there is hope," comes from Job.

Job was a man of exceptional faith who endured great trials and was rewarded for his faith and his hope.

I don't know about you, but I know I benefit from the support and encouragement of like-minded people. 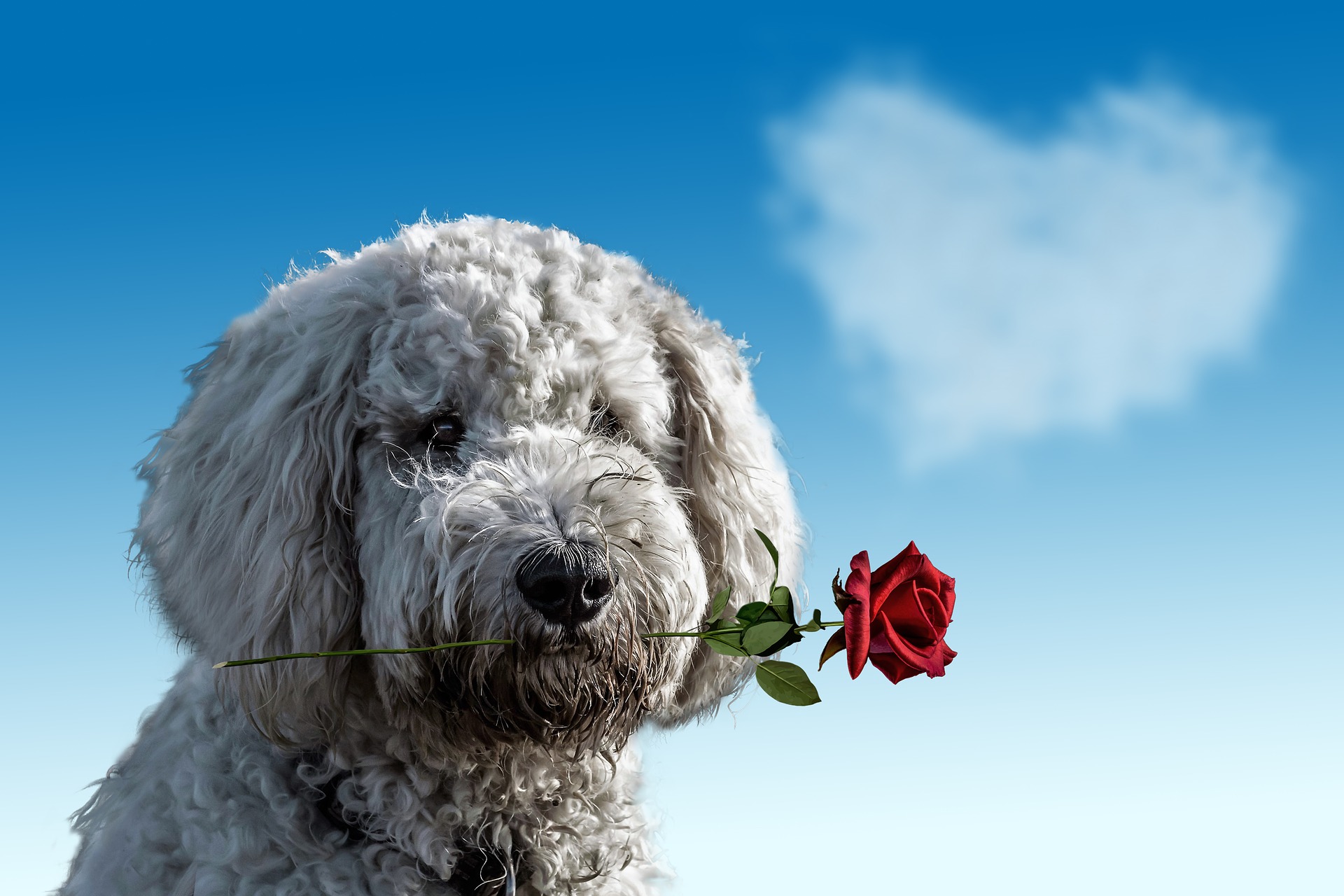 On page 20 of the September 2010 issue of "Fast Company" they mentioned that September 12 was the date of "KaraokeFest" in Pomona, CA.

In the short article it was noted that annual sales of karaoke music and karaoke machines in... 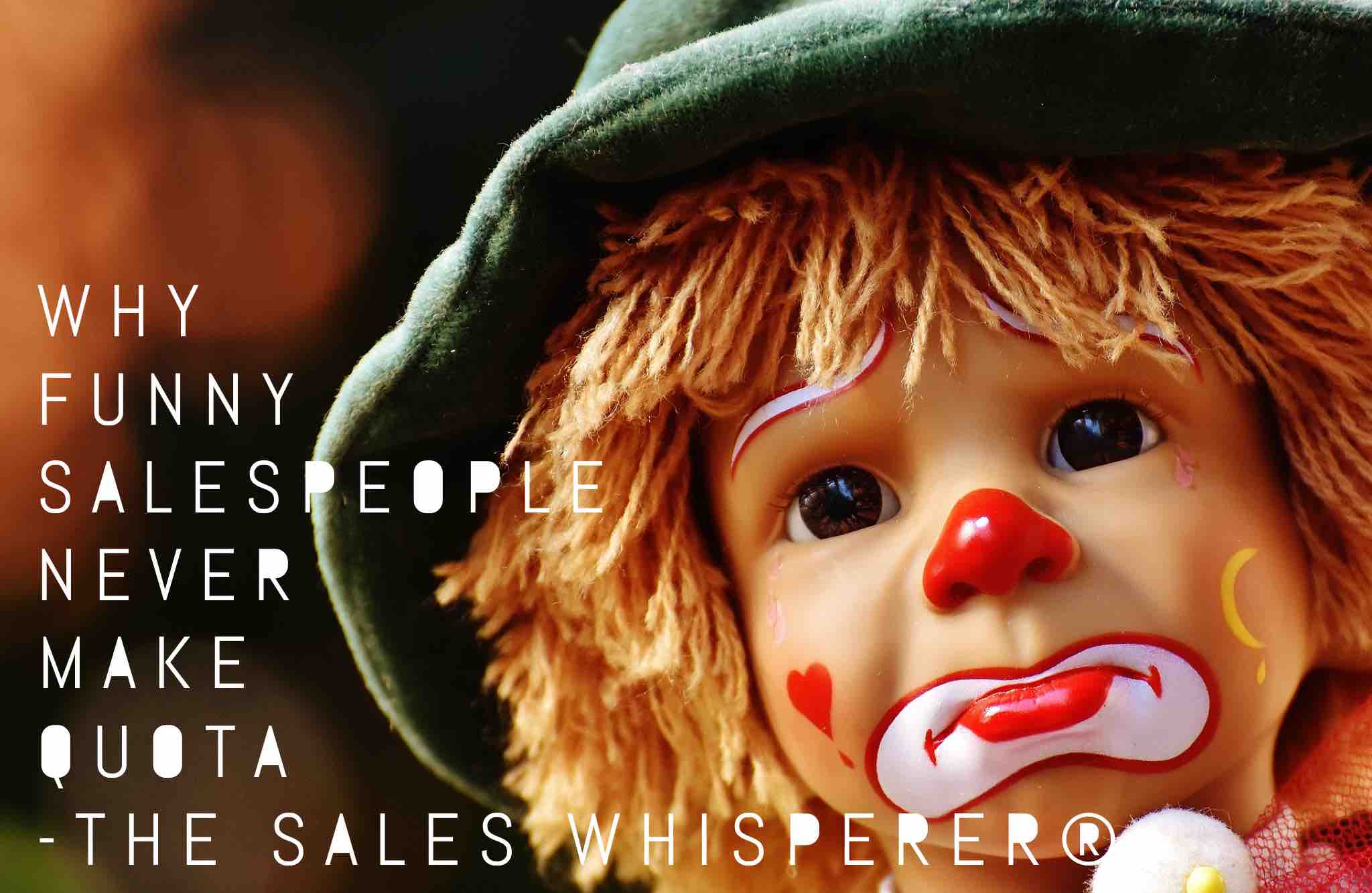 There's a difference between making your prospect laugh and being funny.

Being in control of your environment with situational awareness and making people laugh during an opportune moment is a passive state on your part and is...