If the owner of the L.A. Lakers decided to shut down the team today, how long do you think LeBron James would be out of work?

Heck, at the age of 36 with a broken neck, Peyton Manning was signed for five years and $96 million by the Denver Broncos.

Both of these athletes were great because they worked hard to be great.

The work ethic of LeBron James

Before every game, James gets a four-page scouting report on his opponents.

He can run every play in his team's playbook from all five positions on the team.

His field goal percentage improved seven years in a row from the '06-'07 season through the '13-'14 season.

He got a mask and played with a broken nose in 2014 so as not to miss a game.

The work ethic of Peyton Manning

While LeBron is physically gifted and multiplies his physical gifts with his work ethic, Peyton Manning was so unimpressive physically, that his teammates labeled him the fifth most athletic Manning (after his dad, Archie, his brothers, Eli and Cooper, and his mom, Olivia.)

He graduated college as a junior with the highest GPA in his major.

He studied film of David Letterman before appearing on his show.

While missing practice to ice his foot he watched practice on a tablet while wearing his helmet so he could hear the calls and remain mentally in sync with the tempo and progress of his team.

To prepare for their two-minute drills, which are comprised of sprinting during the quick play and jogging up to the line of scrimmage, Manning would prepare off the field by running on a treadmill while reviewing the teams play calls and signals.

What is your work ethic?

We've all had entire jobs or portions of jobs we hate. Do you give it your all anyway or do you tell yourself "when things get better, I'll work harder"?

Be your own All-Star and see how your work and your life improve.

Want to hang out with some All-Stars to help you stay motivated to stay the course? 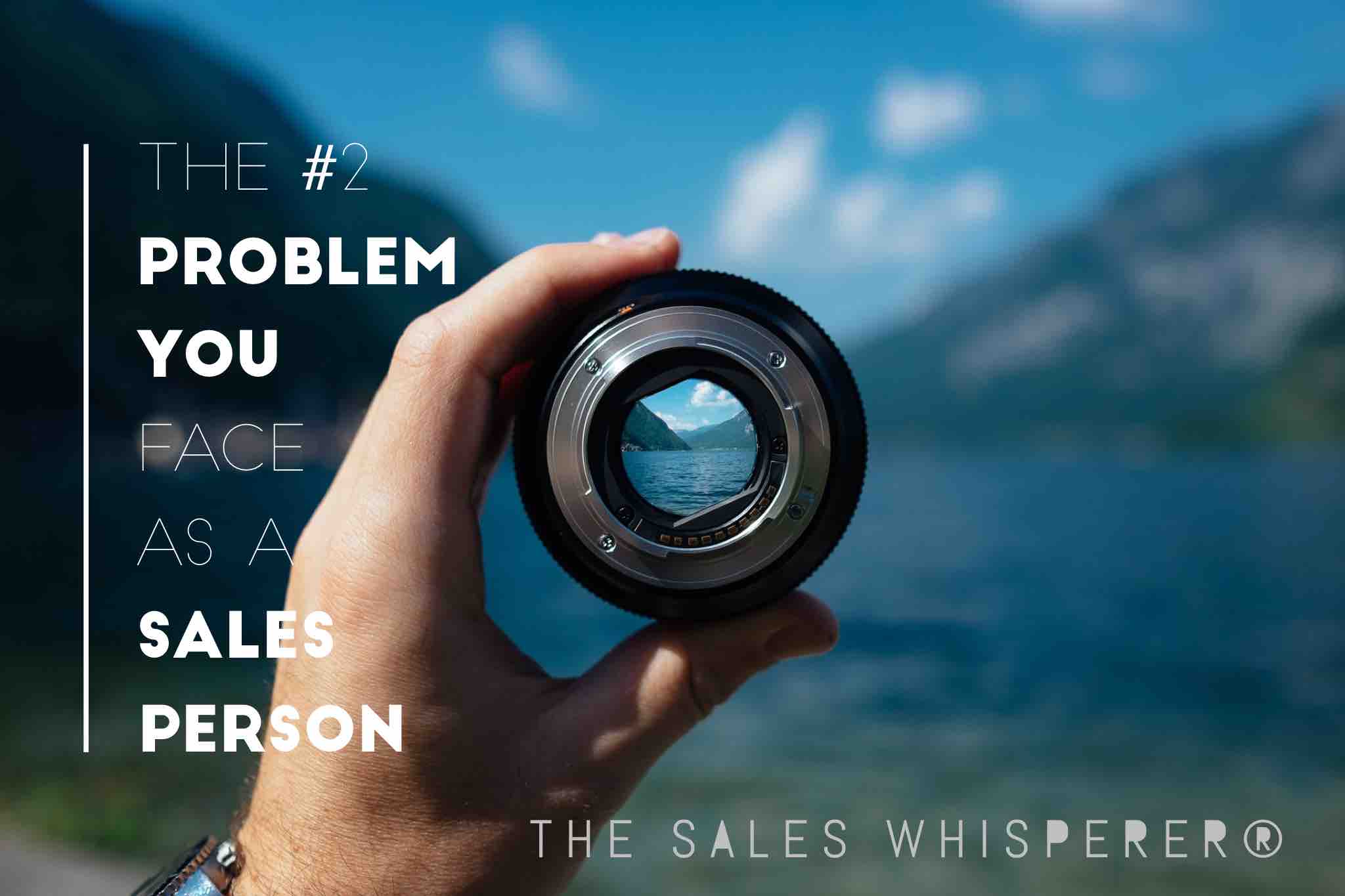 You will forever be at war with the two-headed monster known as interruption and distraction. 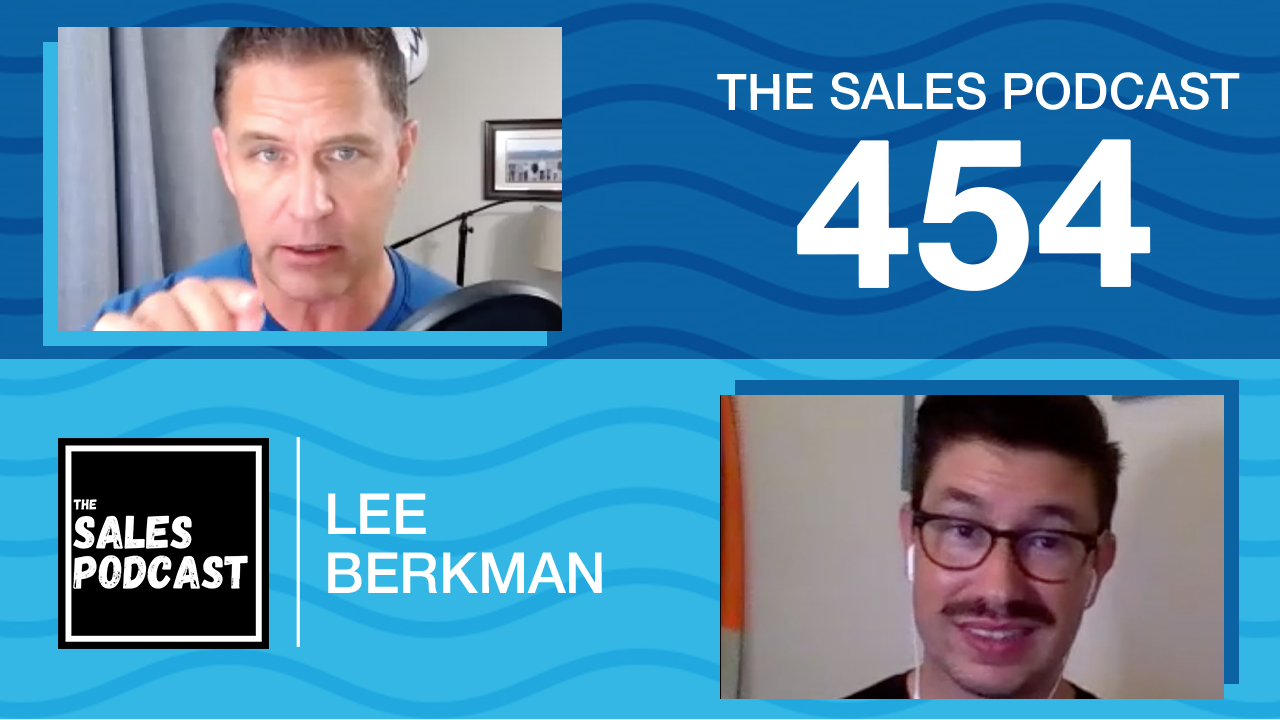