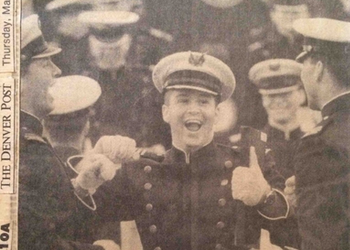 Joseph Wesley Schaeffer, aka Joe, Joey, Fido, Chum, Wes, Wesley. B.S. in Geography from USAFA Class of 1992. B.S. in Meteorology from Texas A&M Class of 1993. PhD from the "School of Hard Knocks."

This picture was taken in the Spring of 1991 in preparation for the yearbook that would come out the following year, which is when I graduated from the Air Force Academy in Colorado Springs, CO. The date was May 27, 1992. It was a cold (41?), overcast day. To this day it's the only day the Thunderbirds did not fly overhead during the graduation ceremony.

Dan Quayle was the Vice President and gave the commencement address. I got to meet him briefly on stage. He was a pretty good guy, despite the way the media portrays him, but that's neither here nor there. 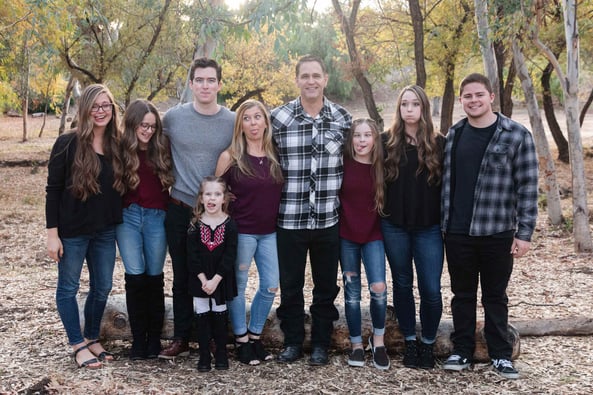 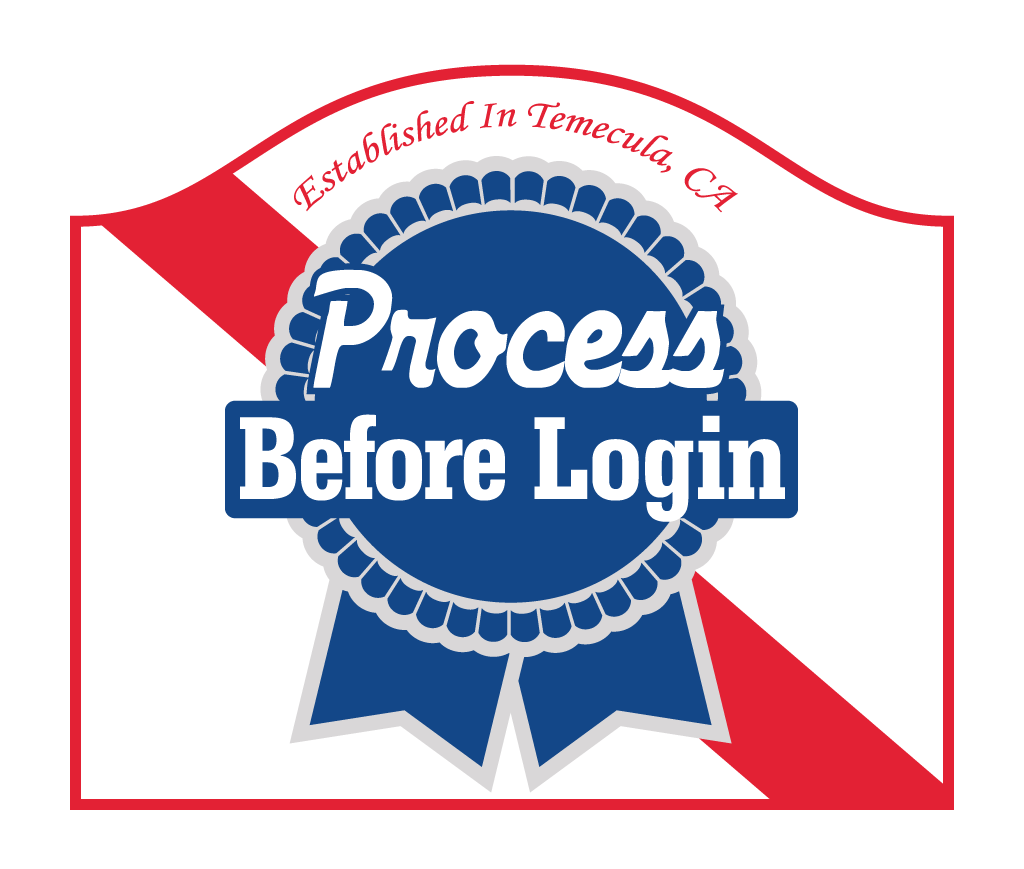 What to wear, drink, & learn at HubSpot Inbound

Since 2009 I've attended so many Infusionsoft and HubSpot conferences, and they've all helped me grow my sales. 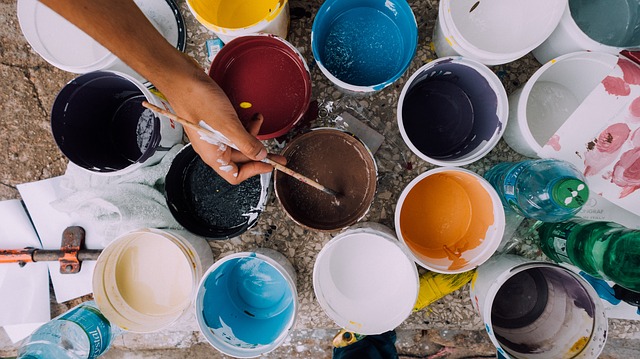 When you're doing watching paint dry check out these resources to grow your sales: